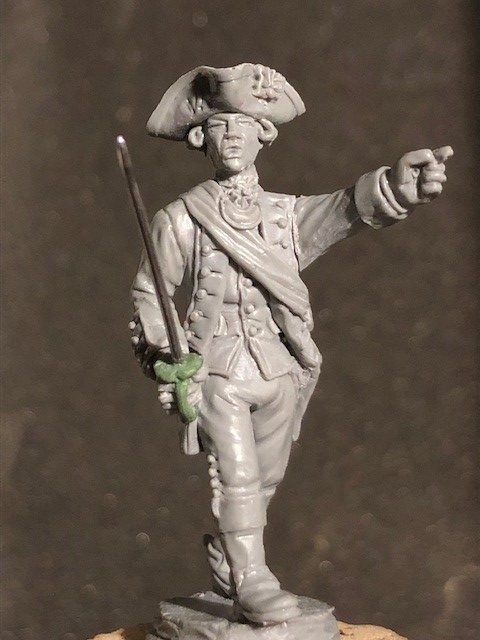 This week I received the last set of masters for the American Provincial regiments to go into the French and Indian War range. These are up to the normal high standard that Sean produces and I’m sure they will be very popular. There will be 20 new figures with half available as a firing line and the other half advancing; with command groups in both categories.

These three new casualty figures will add a lot of character to dioramas and table top battlefields. 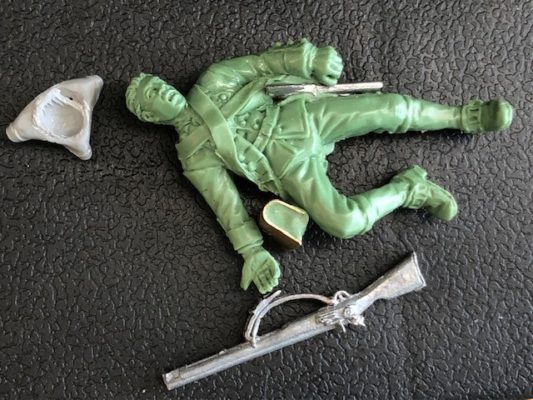 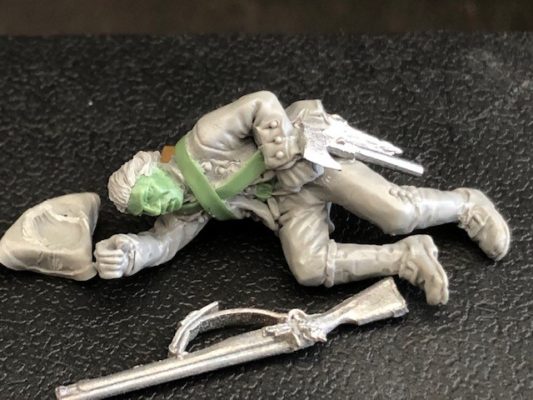 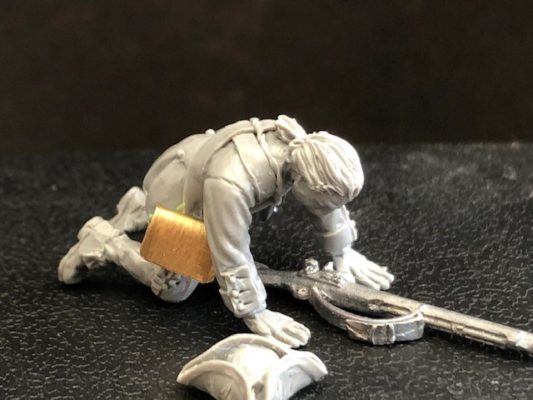 Some of the new firing line figures: 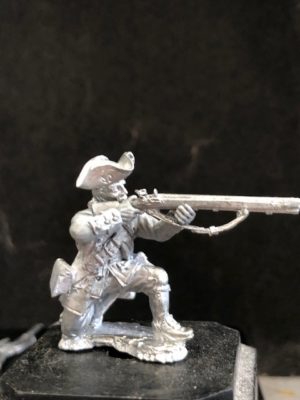 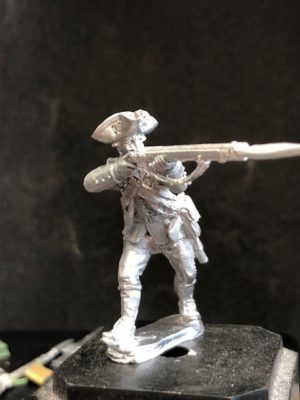 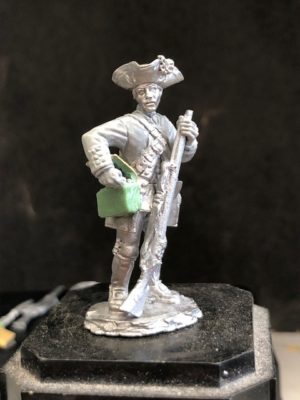 Some of the new advancing figures: 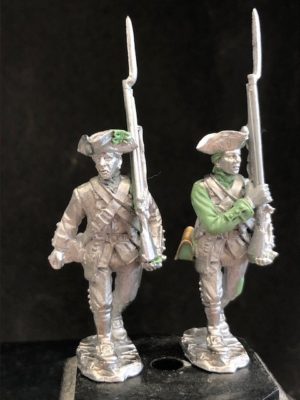 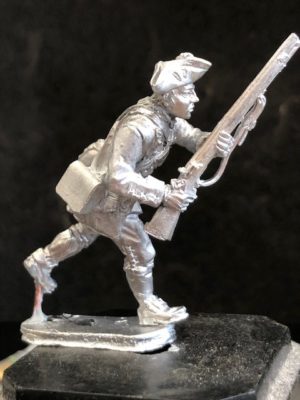 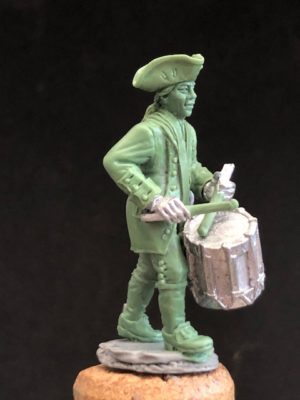 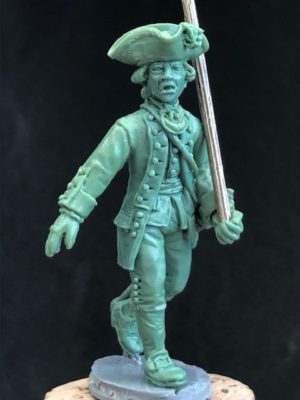 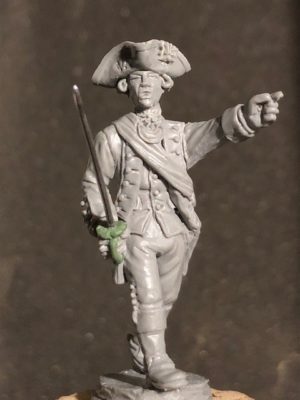 Perhaps the officer with the sword could be George Washington?

The uniforms are based on illustrations of the New Jersey Blues, the Virginia Regiment and the Pennsylvania Regiment, all showing figures in a cut down coat for ease of operating in the wilderness.

The plan in the next few weeks is to begin building the Spanish of the AWI period. Initially focusing on the Siege of Pensacola and beginning with the regular regiments from Spain. After that we will look at some of the unique militia units and locally raised regiments; there is potentially quite a bit of diversity there that should result in some interesting figures.

In terms of what these figures are going to look like, we will focus on poses that are likely to be common when conducting sieges and the skirmishes and actions  typical of that type of military engagement. A few shooting poses, loading poses, at the ready, cautiously advancing and officers/NCOs pointing and shouting. This was Doug’s original idea for the Spanish range and I think it is well worth going ahead with.