At Last The Spanish

Well this seems to have taken a lot longer than I originally intended, but at last the AWI Spanish are available and on the website! Here’s a couple of pictures of some that I painted a couple of weeks ago. 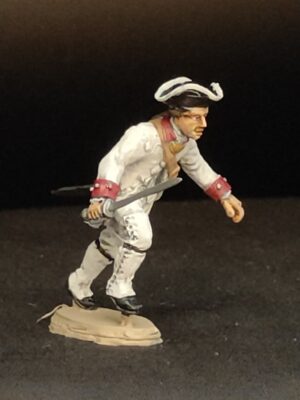 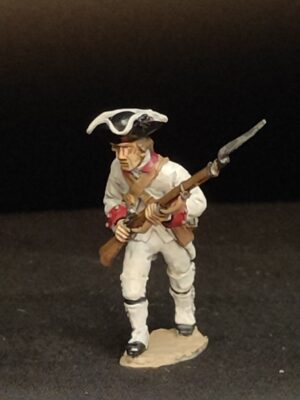 This was the first time in a very long time that I found myself painting white uniforms. It wasn’t easy and I am not totally happy with the results, so I may have another go in the not too distant future.

These guys I painted in acrylics, starting off by undercoating them with my airbrush using Vallejo Air Black Grey. Lighter than I would normally use for undercoating, but I think it made the next stages a bit easier. I followed this by using the airbrush and Vallejo Light Grey to paint all the uniformed parts of the figure. I followed this by using a light grey ink as a wash, followed by a heavy dry brush of Vallejo Grey White, a heavy dry brush of Ivory and then Grey White again to highlight. I’m pretty sure I used too many colours and could probably have just gone with the Ivory and a highlight of straight white. I might try that for the next ones.

There are eight figures in this range, the two above and the following six – 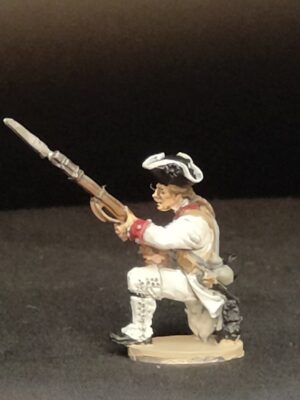 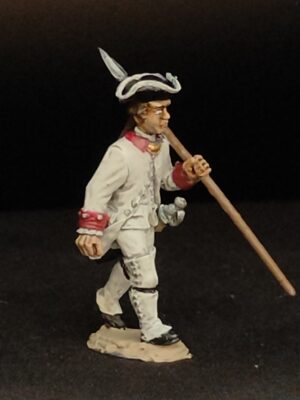 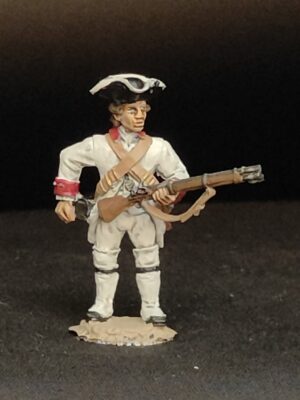 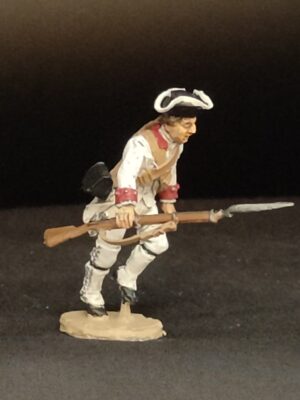 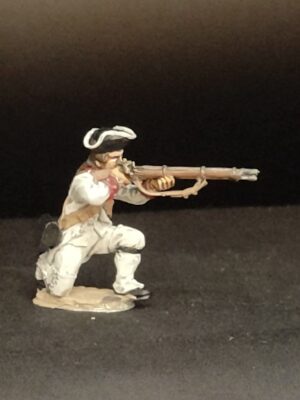 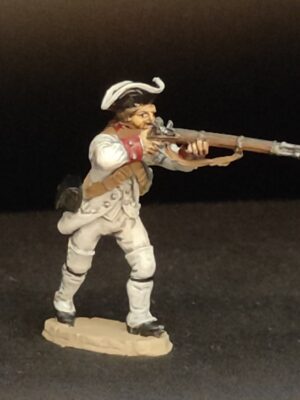 We have done this range slightly differently to previous ranges; instead of the heads being cast separately with a different hat, the heads are all cast on the figure with a bald dome top, with the hats cast separately. This allows the same figures to be used to represent most units from the Spanish army, either the Metropolitan regiments from Spain or the Colonial Regular regiments from the Americas. There are nine different hats that can be used on these figures and the Colonial Militia figures that will be added in the future.

These are the other hats that are available, in addition to that in the pictures above – 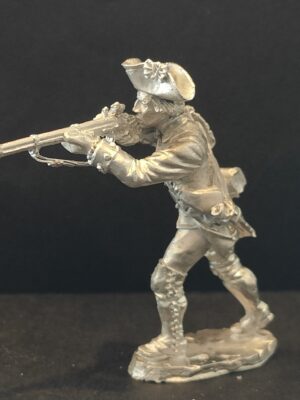 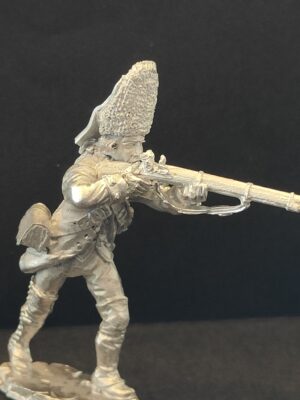 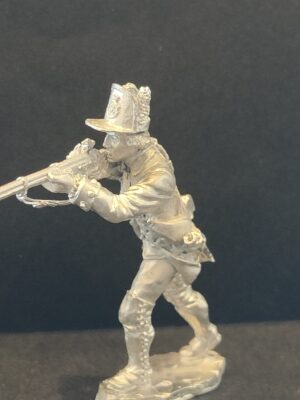 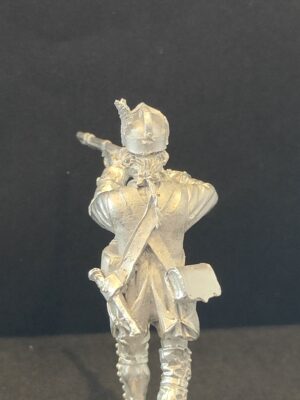 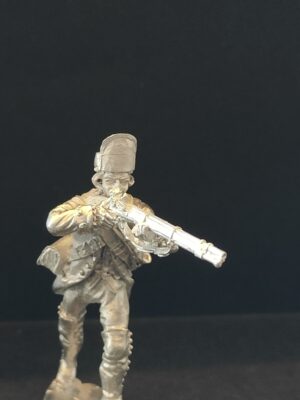 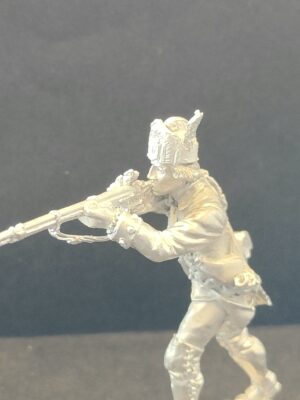 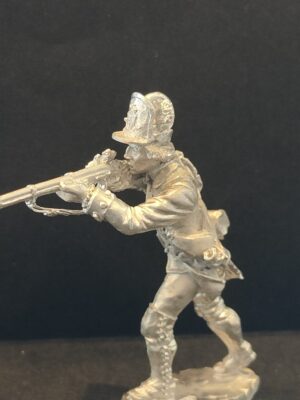 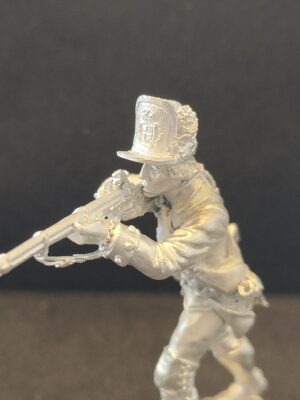 At the moment these are listed on the website as separate categories based on the type of hat, each with eight line items. I’m not sure if they will continue to be listed that way, I may change that in the future.

When a grenadier bearskin is purchased it comes with a Grenadier sword to be attached to the figure as well.

I’m currently investigating the Five Civilized Tribes to get an idea of the appearance of their warriors at the time of the Siege of Pensacola. If anyone has any guidelines or suggestions, I’d be glad to hear about them.