These are some of the new Hebridean-Norse figures who will be joining the other Scots already in our catalogue. They are currently at Kickstarter stage and have about 12 days to go.

These chaps represent the Norse invaders that occupied the Western Isles of Scotland and Man, and settled in Eastern Ireland. They were also called on by Robert Bruce when he ended his exile and started his campaign to gain the throne of Scotland.

Warriors from the Western Isles by Phil Gates — Kickstarter

I hope you like these and I will let you know when the Kickstarter ends and then when they are in the catalogue. 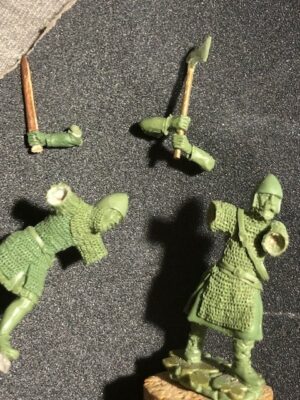 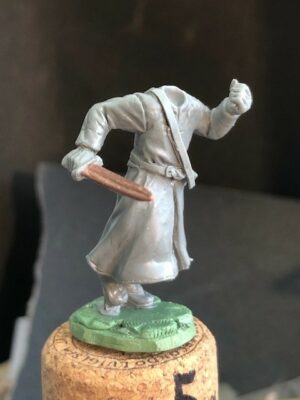 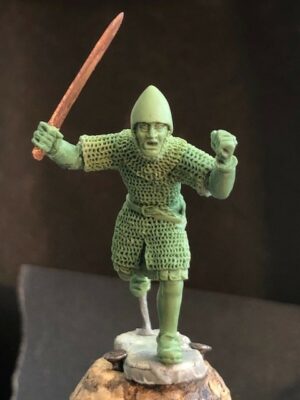 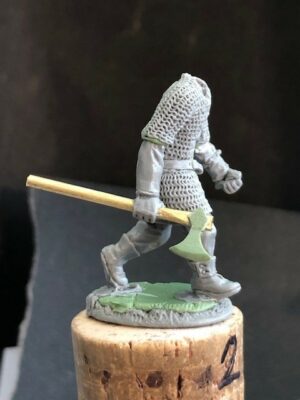 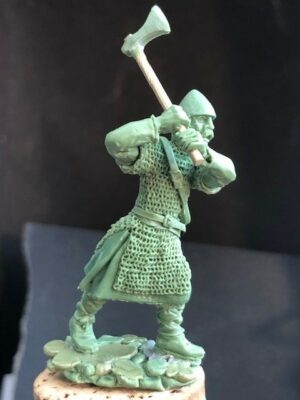 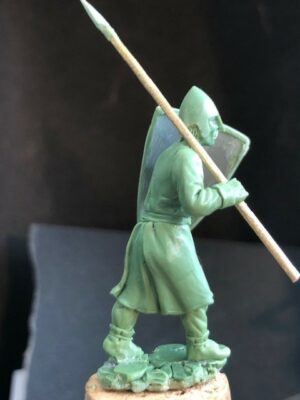